Kenny is very excited to announce that he is once again filming two brand new music videos this year!

For the first video “Goodbye”, his good friend Amber Strauser will be starring as lead actress. Amber has starred in 2 of his past videos, as well as, consulted him on 3 others. Amber is also a former Dallas Cowboy Cheerleader, and currently dances in the “Purple Reign” tribute show on the Las Vegas Strip.

Kenny also wants to welcome back Tasha Dixon! Tasha is a model & actress, as well as a former Miss Arizona. She will be starring in the 2nd video “Now or Never”. She has been in music videos for Chickenfoot, the woman empowering “Don’t Silence Me”, and of course, she starred in Kenny’s 2021 music video “Hollywood”.

Kenny’s amazing band of Yutaka, Stewart, and Melanie will be back rockin’ with him on the “Now or Never” video!

Pre-Production started a couple weeks ago, and filming is 4 weeks. Kenny hopes to drop them shortly after that, so stay tuned!

Lastly, and as always, Kenny would like to thank Maurice Gainen and Douglas Elford-Argent for all their consulting and input on his productions! 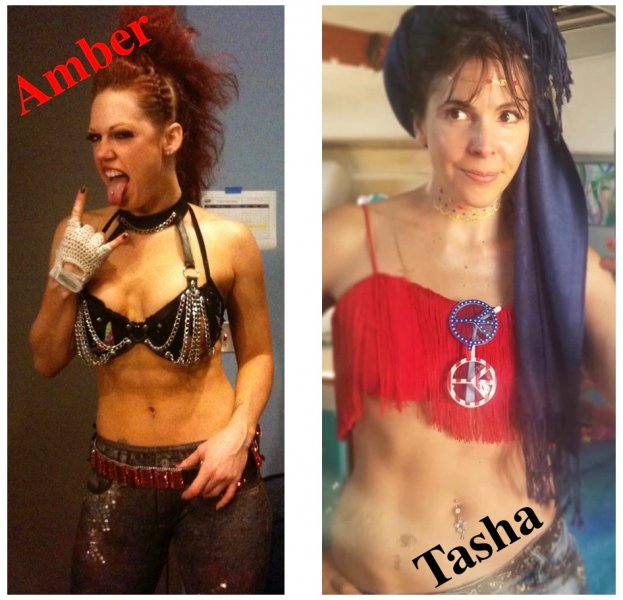