Here is the cast & crew of Kenny’s upcoming video “Misunderstood”. This will be his 10th music video to date, but his 1st time attempting a very dark and serious storyline – so he’s excited to be exploring a new avenue! Filming will take place the first week of October, and it should drop a couple weeks after that!

Also, a huge shout out to Amber S. and Maurice G. for all their assistance! 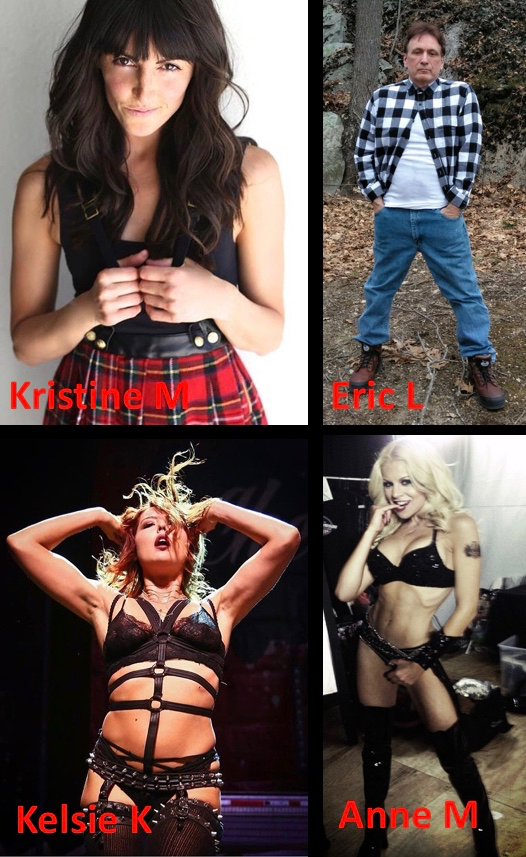