Here is Kenny’s 2nd music video of 2021! This is a piano/vocal piece with the incredibly talented, Rebecca Graul on piano.

Kenny’s has just dropped the 1st of his 2 brand new music videos “Scars on my Soul”.

A huge shout out to everyone on the cast & crew!

Behind the scenes video!

Here’s a behind the scenes look at the making of Kenny’s latest music video “Scars on my Soul”.

A huge shout out to Tasha Dixon and Ray Wadia for filming most of the behind the scenes footage!

The actual music video itself should drop in the next week or so!

Unfortunately, brother Satoshi will be out of town during filming, and can not be a part of this production. Satoshi has been a part of Kenny’s band for 15 years, and he will be back pounding on Bass with them for the next video for sure.

In the meantime, veteran Bass player, Melanie Sisneros, will be filling in. Melanie has an impressive resume the past 25 years, including being the original co-founding member of the world’s only female tribute to Iron Maiden, called “The Iron Maidens”. She is also a member of the all-female tribute band “Whole Lotta Rosies”, as well as playing many shows with other bands entertaining our troops overseas. Kenny and his crew are all thrilled to have her on board, and they all can’t wait to start filming next month! Lastly, a huge thanks goes out to Bjorn Englen, as well as, Kenny’s Associate Producer on this Production – Anne McDaniels, for all their help!

Kenny has just gone into pre-production for not just one, but TWO brand new music videos!

Filming is slated for the end of May, and both these vids should drop sometime around Memorial day!

Keep checking back for updates! 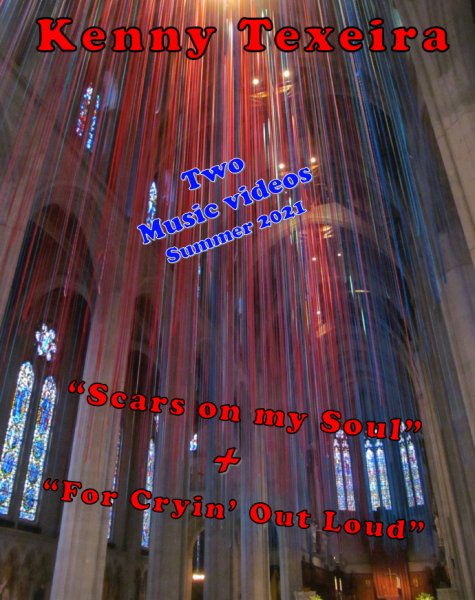 Here is a behind the scenes look at making the music video “Sex, Blood, Rock n Roll”!

The filming of Kenny’s new video went great! Here’s a few pix from the set! 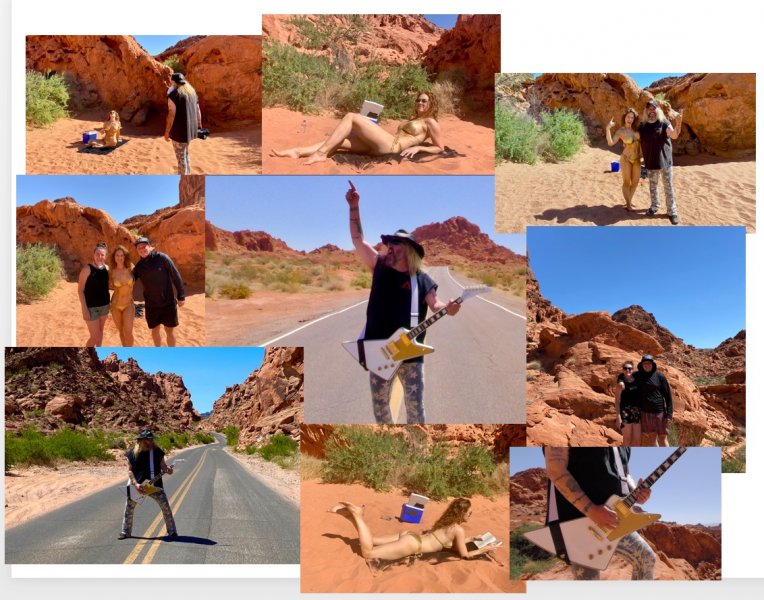 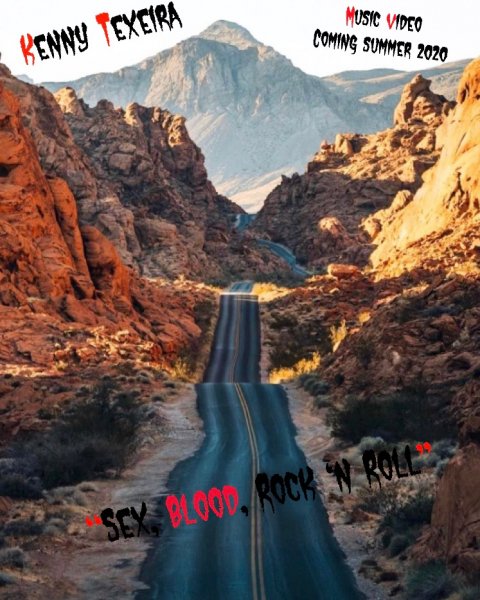 Here is Kenny’s music video “The American Way” off his “New World” CD.

Kenny’s brand new CD “New World” has dropped and is now available! Click the link below to download your copy from iTunes! 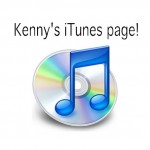